The Net-Zero Banking Alliance (NZBA) has been convened by the United Nations Environment Programme Finance Initiative (UNEPFI) as part of the Glasgow Financial Alliance for Net Zero (GFANZ), chaired by Mark Carney, UN Special Envoy on Climate Action and Finance.

The members have committed to transition all operational and attributable greenhouse gas emissions to align with pathways to net zero by mid-century, or sooner.

Madrid, 21 April 2021 - PRESS RELEASE
Santander has become a founding member of the Net Zero Banking Alliance (NZBA), which has been convened by the United Nations Environment Programme Finance Initiative (UNEPFI) to help mobilise the financial support necessary to build a global zero emissions economy and deliver the goals of the Paris Agreement, and provide a forum for strategic coordination among financial institutions to accelerate the transition to a net zero economy.

NZBA brings together an initial cohort of 43 of the world’s leading banks with a focus on delivering the banking sector’s ambition to align its climate commitments with the Paris Agreement goals with collaboration, rigour, and transparency, acknowledging the necessity for governments to follow through on their own commitments.

The commitments which all members of the NZBA have agreed to include:

Santander is already playing a major role in helping to tackle climate change and enable the transition to the green economy. At the end of 2020, Santander CIB was the world leader in renewable financing, according to Dealogic. In 2020, the bank helped finance greenfield renewable energy projects with enough installed capacity to power 10.3 million households, and prevent 60 million tons of CO2 emissions.

Ana Botin, executive chairman at Banco Santander, said: “If we are to green the world’s economy, we need a truly global effort - banks, companies, governments, regulators and civil society working together at pace. At Santander we are proud to be part of the founding members of this new alliance, and to accelerate progress towards net zero.”

In February 2021 Santander announced its ambition to achieve net zero carbon emissions by 2050.  The bank also published its first decarbonization targets with the ambition that, by 2030, Santander will have stopped providing financial services to power generation clients with more than 10% of revenues dependent on thermal coal, as well as eliminating all exposure to thermal coal mining worldwide and aligning its power generation portfolio with the Paris Agreement. The group will set decarbonization targets for other material sectors no later than September 2022, including oil & gas, transport , and mining & metals.

As part of Santander’s commitment to support the green transition Santander has already committed to:

Banco Santander (SAN SM, STD US, BNC LN) is a leading retail and commercial bank, founded in 1857 and headquartered in Spain. It has a meaningful presence in 10 core markets in Europe and the Americas and is one of the largest banks in the world by market capitalization. Its purpose is to help people and businesses prosper in a simple, personal and fair way. Santander is building a more responsible bank and has made several commitments to support this objective, including raising over €120 billion in green financing between 2019 and 2025, as well as financially empowering more than 10 million people over the same period. At the end of 2020, Banco Santander had more than a trillion euros in total funds, 148 million customers, of which 22.8 million are loyal and 42.4 million are digital, 11,000 branches and 191,000 employees.

Our path to decarbonization: what it is and what we pledge to do 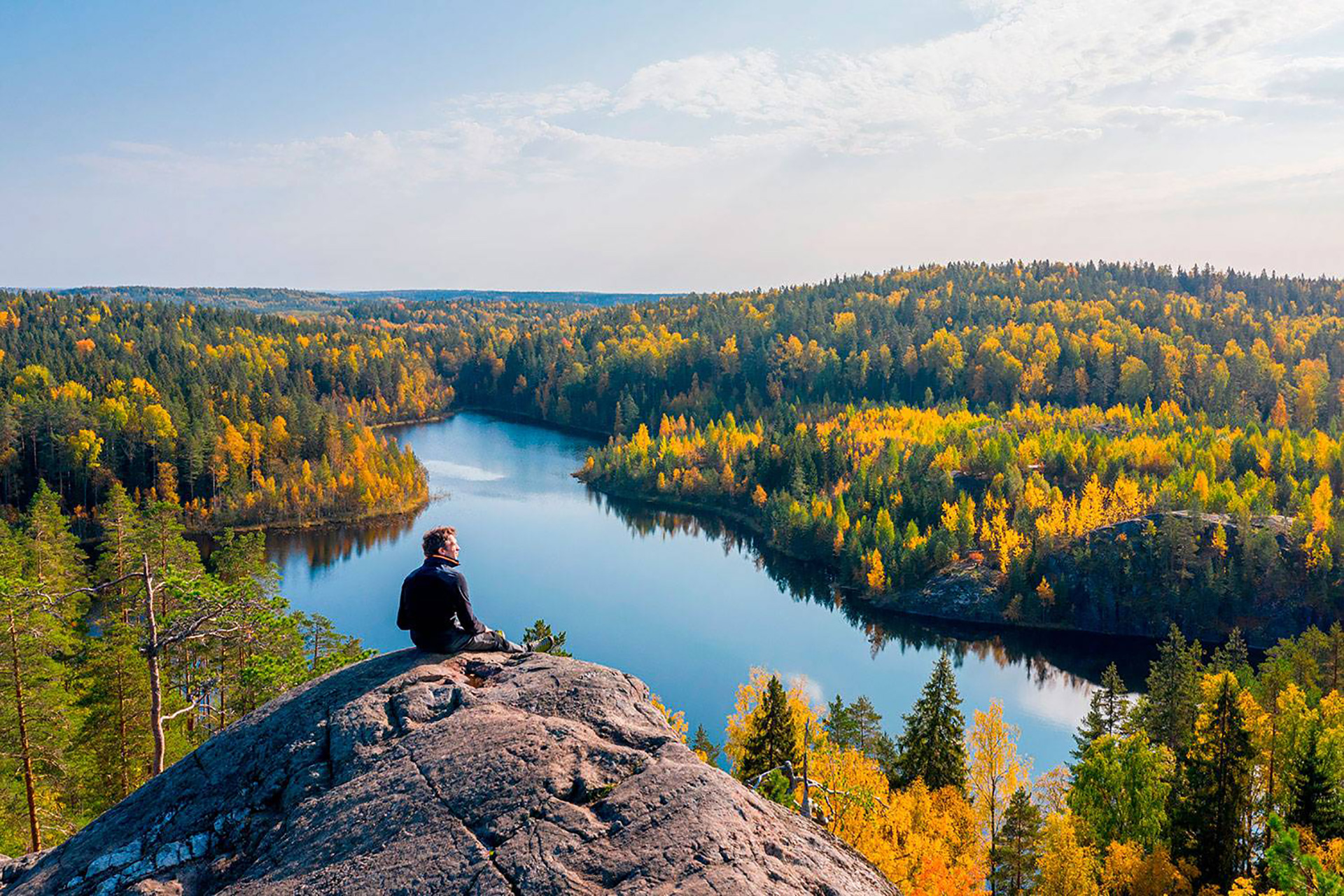