Agustín Carstens became General Manager of the BIS on 1 December 2017.

Mr Carstens was Governor of the Bank of Mexico from 2010 to 2017. A member of the BIS Board from 2011 to 2017, he was chair of the Global Economy Meeting and the Economic Consultative Council from 2013 until 2017. He also chaired the International Monetary and Financial Committee, the IMF's policy advisory committee from 2015 to 2017.

Mr Carstens holds an MA and a PhD in economics from the University of Chicago. 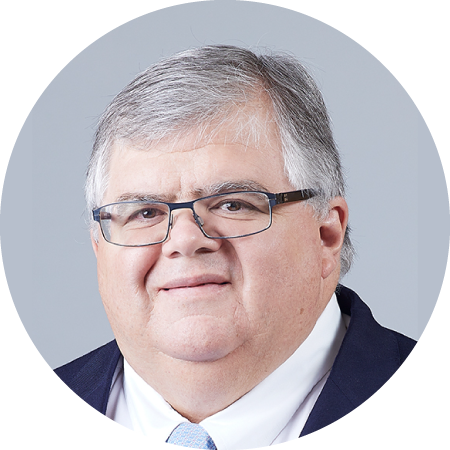