Ana Palacio is an international lawyer specializing in international and European Union law. From 1994 to 2002, she was a member of the European Parliament, where she chaired the Legal Affairs and Internal Market as well as the Citizens Rights, Justice and Home Affairs Committees. Ana Palacio served as Former Minister of Foreign Affairs of Spain (2002-2004) and was a member of the Spanish Parliament (2004-2006) where she chaired the Joint Committee of the two Houses for European Union Affairs. She has been Senior Vice-President and General Counsel of the World Bank Group and Secretary General of ICSID (2006-2008). Palacio has been a member of the Executive Committee and Senior Vice-President for International Affairs of AREVA (2008-2009) and served on the Council of State of Spain (2012-2018).

Ana Palacio serves on various advisory and executive boards. She is a member of several think-tanks and organizations, such as the Executive Committee of the Atlantic Council of the United States, the European Council on Foreign Relations (ECFR) and the Elcano Royal Institute, among others.

Ana Palacio is a Visiting Professor at the Edmund E. Walsh School of Foreign Service at Georgetown University. She maintains a monthly column at Project Syndicate and is a recurrent participant and speaker at international conferences and fora. 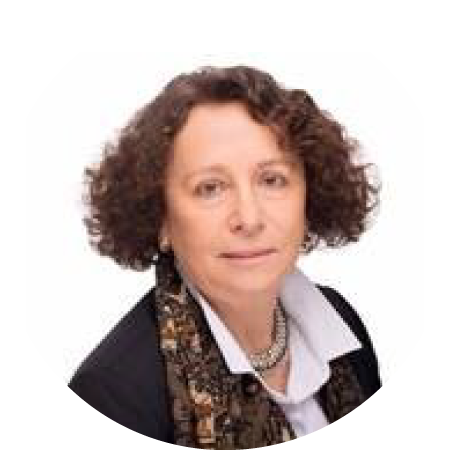