Board member, Bundesbank Executive Board

Burkhard Balz has served on the Bundesbank's Executive Board since September 2018 and is responsible for Directorates General Payments and Settlement Systems, Economic Education and International Central Bank Dialogue.

Prior to his membership of the European Parliament, Mr Balz held various positions at Commerzbank AG in Hanover, where he most recently headed the department for institutional clients. 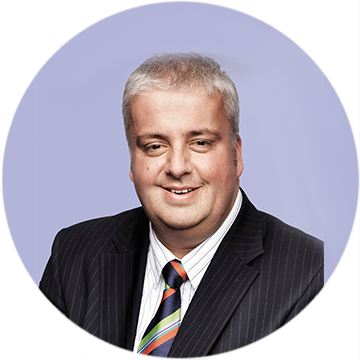