Dan Schulman is focused on democratizing and transforming financial services and e-commerce to improve the financial health of billions of people, families and businesses everywhere. With extensive corporate experience and a lifelong commitment to social justice, he believes the private sector has a responsibility to serve multiple stakeholders and to improve the state of the world. Under Dan’s leadership, PayPal has been named as one of the top companies on JUST Capital’s and Forbes’ JUST 100 list, featuring “companies doing right by America”. PayPal has also been recognized as a Fortune Change the World company for its work to tackle the biggest challenges facing society today.

Dan has been recognized as one of Fortune's top 20 businesspeople of the year for three consecutive years, and has received "Visionary Awards" from the Council for Economic Education in 2017 and the Financial Health Network in 2018 for his promotion of economic and financial literacy to create a better informed society. In 2019, he was recognized by Endeavor Global with the High-Impact Leader of the Year Award for his work to supportentrepreneurs around the globe. Rutgers University bestowed upon Dan an honorary Doctor of Humane Letters degree, and he also delivered the University’s 252nd anniversary commencement speech.

Dan is committed to building a world where everyone has access to economic opportunity, which he advances through his work as a life member of the Council on Foreign Relations and co-chair of the World Economic Forum's Steering Committee to promote global financial inclusion. 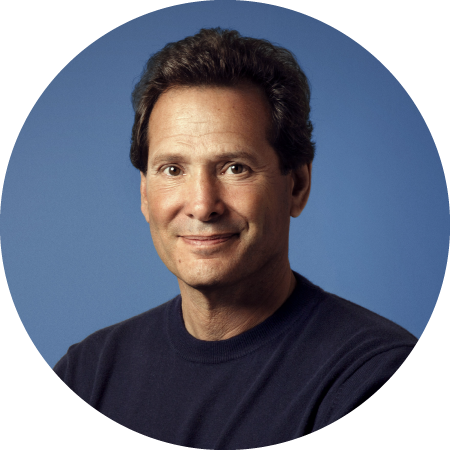