Since he first joined the Commission in 1986, Daniel Calleja has worked in several different areas which accounts for his broad expertise and experience.

From 1993 to 2004, Mr. Calleja worked in the cabinets of several Commissioners, including the President of the European Commission, advising on Transport and Competition matters, State Aids and the application of Community Law. Between 1999 and 2004 he was Head of Cabinet for both Commissioner Oreja and Vice-president Mrs. Loyola de Palacio, in charge of Transport and Energy where he contributed decisively to the development of some key files.

Daniel Calleja started his career in the Commission as Member of the Legal Service between 1986 and 1993. During that period, his background being Law and Business Administration, he represented the institution in numerous cases before the European Court of Justice. 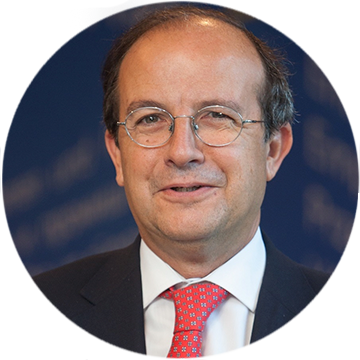