David Wright was born in England in 1951. After studying PPE at Oxford, he has been employed by the European Commission since 1977.

His career within the Commission has included working in the Statistical Office (1977-1982), the Directorate General For Energy (1982-1987), the Directorate General for Industry and Internal Market Affairs (1987-1989), as Adviser in President Delors’ Forward Studies Unit (1989-1992), as a Member of the Cabinet of Sir Leon Brittan Q.C., Commissioner responsible for External and Economic Affairs (1993-1995), as Adviser to Jacques Santer, President of the European Commission (1995-1999) and he is currently Director of Financial Services Policy and Financial Markets in the Internal Market Directorate General. 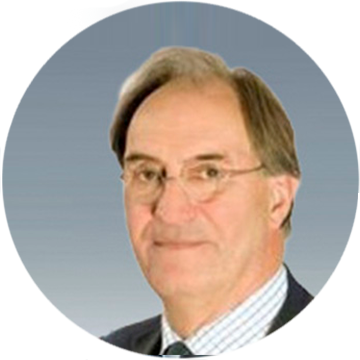