Born in Sevilla on March 5, 1942. Graduated with a Law Degree. Specialised in Labour Law. Three children.

Vicepresident of the Socialist International from 1978 to 1999. He chaired the Global Progress Comission for the renewal of the IS.

Representative of the Organization for Security an Co-operation in Europe (OSCE) an EU for the Federal Republic of Yugoslavia (1996-98).

Chairman of the Global Progress Foundation since 1997-2009.

Prize Carlos V of the Academia Europea of Yuste (2000).

Senior Ambassador with Ministerial Rank for the 200th Jubilee of the Independence of the Latin American Republics. (2007-2011).

Since 2016, he has been appointed International Member of the Commission for the Follow-up, Impulse and Verification of the Implementation of the Colombia Peace Agreement (CSIVI). 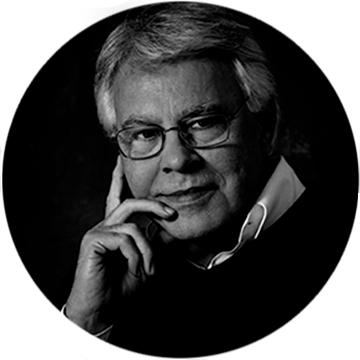