He had been Deputy Governor of the Bank of Spain since 2012. Previously, he held other senior positions at the Bank of Spain, which he joined in 1991. From 1995 to 1997 he was Economic Advisor and Head of the Monetary Framework Section at the European Monetary Institute in Frankfurt. Mr Restoy was Vice Chair of the Spanish Securities and Markets Commission (CNMV) from 2008 to 2012 and Vice Chair of IOSCO Technical Committee (now Board). He was the Chairman of the Spanish Executive Resolution Authority (FROB) from 2012 to 2015 and has been a Member of the Supervisory Board of the ECB's Single Supervisory Mechanism from 2014 to end 2016. 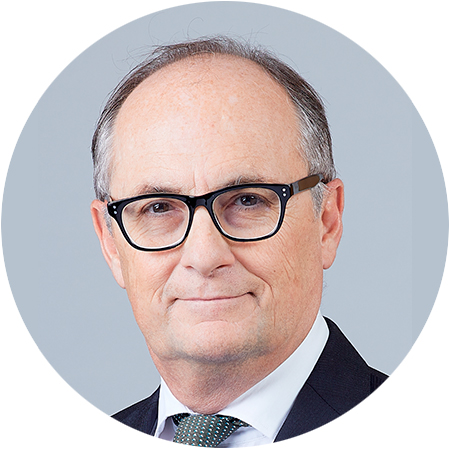