Francisco (Frank) D’Souza founded Cognizant Technology Solutions, a global multinational corporation that provides IT services, including digital, technology, consulting, and operations services in 1994 and served as the company’s Chief Executive Officer from January 2007 through March 2019. In addition to his tenure as CEO, he served as President from 2007 to 2012 and held a variety of senior managementpositions, including Chief Operating Officer from 2003 to 2006. He was elected to Cognizant’s Board of Directors in January 2007 and served as Vice Chairman of the board from 2018 until 2020.

In addition to corporate boards, Frank serves on the Board of Trustees of Carnegie Mellon University and as Co-Chairman of the Board of Trustees of the New York Hall of Science. He is a Fellow of the World Economic Forum and served as the 2019 Chairman of the IT and Electronics Governors community at the Forum. Fortune magazine named Francisco a “Fortune Businessperson of the Year” for 2015 and 2017, highlighting his mission to prioritize services that help clients adapt and keep pace with the digital revolution. 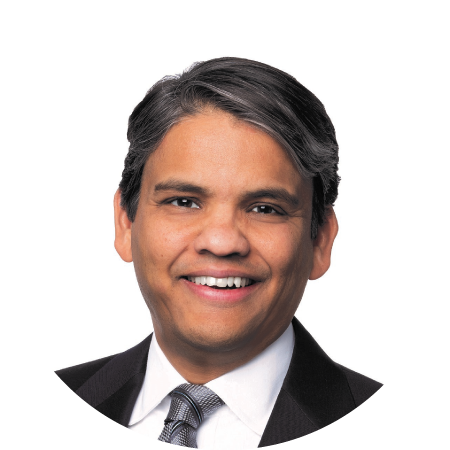