A former journalist who specialized in the hotel industry for 25 years, Jeff Higley has been President of The BHN Group since May 2019. He oversees global hotel investment conferences, including ALIS, HICAP, CHRIS, HOLA and others.

Higley has achieved a certification in hotel industry analytics (CHIA).

He launched Hotel News Now, a division of STR, in September 2008 and The Hotel Data Conference in 2009, and previously served as editorial director of Hotel & Motel Management magazine.

Higley began his career in the newspaper industry and worked as a sportswriter for several Midwest newspapers, covering everything from high school basketball to the World Series. He moved to business-to-business publishing in 1995.

Higley is a product of Valparaiso University in Indiana and is a native of Sandusky, Ohio. 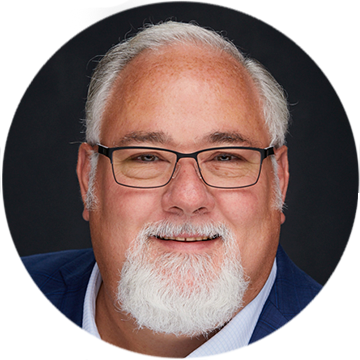