Named “The Obama White House’s Fixer” by the media, Jim Messina is perhaps the world’s most successful political and corporate advisor.

The mastermind behind President Obama’s 2012 re-election campaign, Jim Messina seized thereins on what Bloomberg Businessweek dubbed “the highest-wattage crash course in executive management ever undertaken”—and succeeded, earning the President another term in the White House. With the guidance of technology’s foremost leaders, Jim abandoned every step ofa traditional presidential campaign and merged technology and politics in a way that was both unpredictable and unprecedented.

Jim’s strategies established the modern presidential campaign—Google’s Executive Chairman Eric Schmidt called it “the best-run campaign ever.” The American Association of Political Consultants later crowned him the Campaign Strategist of the Year.

In 2013, Messina launched The Messina Group. In this role, Messina provides strategic consulting to businesses around the world. The firm has been involved in winning public policy campaigns on five continents. TMG believes the most interesting problem in the coming years is: “Does regulation stifle or assist innovation”? Clients include Uber, Pillpack, Airbnb, Google, Delta Air Lines, Hutchison Whampoa, and over 300 others. In this role, Jim continues to advise Democratic organizations on domestic issues in the US.

Since then Jim has led his team at The Messina Group in advising over thirteen Presidents and Prime Ministers on five continents including: UK’s Theresa May and David Cameron, Mexico’s Enrique Peña Nieto, Argentina’s Mauricio Macri, Italy’s Matteo Renzi, and in 2016, helped Spain’s President Mariano Rajoy win a surprising re-election margin.

Previously, Jim served as Deputy Chief of Staff in President Barack Obama’s White House, where he was integral to the passage of the historic health care bill, the economic stimulus act credited with saving the US economy, and the landmark repeal of “Don’t Ask Don’t Tell.” Jim gave truth to “The Fixer” moniker as he worked closely with the President and Congressional leaders on both sides of the aisle to pass the Affordable Care Act.

For over twenty years, Jim served as Chief of Staff for various Senate and House offices on Capitol Hill where he worked to pass key legislation such as multiple tax cut bills, the Medicare prescription drug bill, and several trade agreements. Jim’s most formidable years on the Hill were spent as a Senior Advisor and Chief of Staff to former Senator and Ambassador to China Max Baucus when he was chair of the powerful Senate Finance Committee.

Messina continues to provide insight on news outlets such as MSNBC, CNN, Bloomberg, Fox News, BBC and others. Jim serves on the boards of Vectra.ai, LanzaTech, the United States Soccer Foundation, and the Montana Land Reliance. He lives in San Francisco and Montana with his wife and their two dogs. 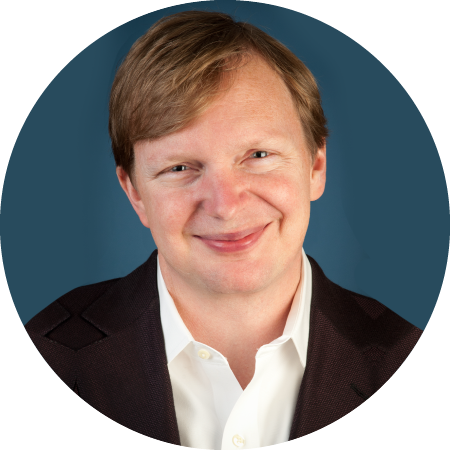