Between 2014 and 2016, Jonathan was European Commissioner for Financial Stability, Financial Services and the Capital Markets Union. In that role, he was responsible for regulating Europe’s financial services, for international regulatory co-operation, for the Banking Union and for taking forward work to strengthen the European Single Market for capital.

He now advises a range of companies as well as being Lead NED at HM Treasury and Chairman of the Ditchley Foundation. He has recently carried out the UK Listing Review for the Chancellor of the Exchequer. 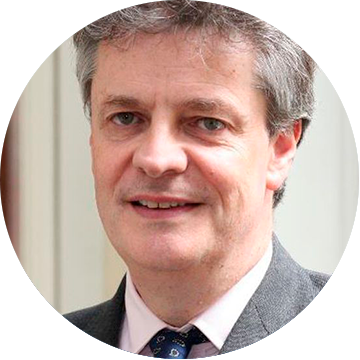