State Secretary at the Federal Ministry of Finance, Germany 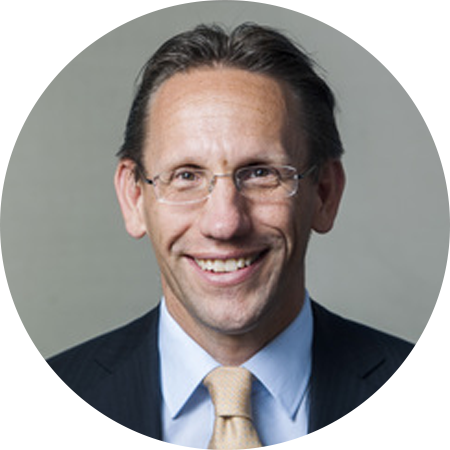