From March 1998 to October 2000, she served as Managing Director and Chief Economist for Latin America at Deutsche Bank. Before joining Deutsche Bank, Ms. Rojas-Suarez was the Principal Advisor in the Office of Chief Economist at the Inter-American Development Bank. Between 1984 and 1994 Ms. RojasSuarez held various positions at the International Monetary Fund. She has been a Visiting Advisor at the Bank for International Settlements and at the Bank of Spain and a Visiting Fellow at the OECD and the Institute for International Economics. She has also served as a Professor at Anahuac University in Mexico and as an Advisor for PEMEX, Mexico’s National Petroleum Company. Ms. Rojas-Suarez has also testified before a Joint Committee of the US Senate on the issue of dollarization in Latin America. In 2012, the Peruvian Chamber of Commerce distinguished her with the prize Economist of the Year.

Ms. Rojas-Suarez has published widely in the areas of financial markets, macroeconomic policy and international economics. Ms. Rojas-Suarez holds a PhD in Economics from the University of Western Ontario. 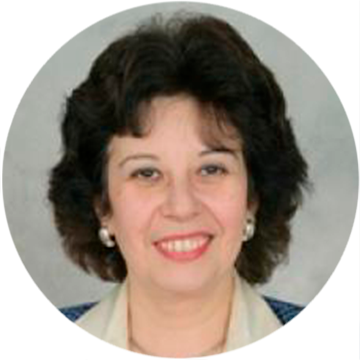