IAG is the parent company of Aer Lingus, British Airways, Iberia, Vueling and LEVEL. It’s one of the world’s largest airline groups with 533 aircraft flying to 279 destinations and carrying around 118 million passengers each year (pre-COVID).

During his tenure at Iberia, he turned the airline around as well as improving its efficiency, customer service and brand. Before that, Luis launched Iberia Express, as chief executive from January 2012, making the new Iberia subsidiary one of the most efficient and punctual airlines in Europe.

He joined Iberia Express from Vueling where he was chief operating officer from 2009, when the airline merged with the low-cost carrier Clickair which he co-founded in 2006. He held various posts at Spanish regional airline Air Nostrum between 1997 and 2006.

Born in Madrid, he graduated in aeronautical engineering from Universidad Politécnica de Madrid and received an MBA from the IESE Business School. 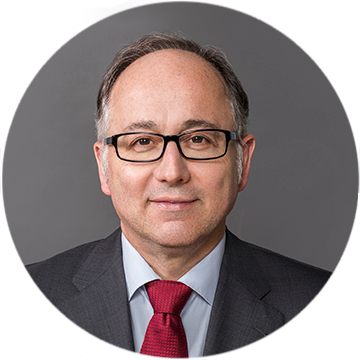