Before joining the BIS, Mr Pereira da Silva, a Brazilian national, had been Deputy Governor of the Central Bank of Brazil since 2010. Prior to that, he worked in various positions for the World Bank in Washington DC, Tokyo and southern Africa. He also served as Chief Economist for the Brazilian Ministry of Budget and Planning, and as Brazil's Deputy Finance Minister in charge of international affairs. 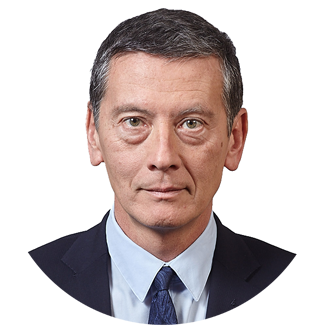