Director General and Member of the Presidential Board, Federation of German Industries (BDI)

Dr. Markus Kerber was born in Ulm in 1963. He is married with four children. From 1983 to 1988 he studied Economics at the University of Hohenheim and at the University of California in Los Angeles. He subsequently embarked on a doctorate in Social Sciences which he completed at the University of Hohenheim in 1992. From 2006 to 2009 he was in charge of the Department for Basic Issues and International Analyses in the German Federal Ministry of the Interior. In 2009 he was appointed head of the Department for Basic Issues of Financial Policy and Economics in the Ministry of Finance in Berlin. Since July 2011 Dr. Markus Kerber has been Director General and Member of the Presidential Board of the Federation of German Industries (BDI). 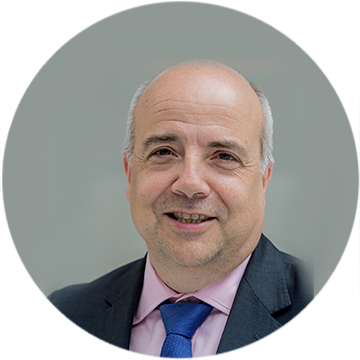