Nathalie de Basaldúa is the Director for Investment and Company Reporting in the Directorate General for Financial Stability, Financial Markets and the Capital Markets Union (DG FISMA) at the European Commission. As a long-time European official she has been involved in different capacities in the European response to the financial crisis representing the Commission in negotiations on EU securities and banking laws, including the European banking union. Prior to her current assignment she was deputy head of Commissioner Hill’s private office.

Nathalie is a lawyer by training and has a master's degree in public administration. She is fluent in five languages. 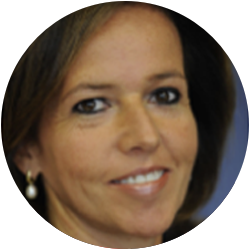