MEP and Chair, Committee on the Environment, Public Health and Food Safety

Pascal Canfin is a French MEP for the Liste Renaissance, part of the Renew Europe group. Canfin was elected to the European Parliament in 2009 and May 2019 and has been appointed chair of the committee on the environment, public health and food safety (ENVI). Prior to that position, Canfin was director general of WWF France from 2016 to 2019 where he contributed to the safeguard of ecosystems and their species, the fight against global warming and advocated for a more respectful energy transition. From 2014 to 2015, he was senior advisor for climate at the World Resources Institute (WRI) and co-chaired the Commission for Innovative Financing for Climate. In 2012, Canfin was appointed by French President Hollande minister delegate for development at the Ministry of Foreign Affairs after having served as MEP from 2009 to 2012. Canfin is graduated in political science from the Bordeaux Institute of Political Studies (Sciences Po) and from the Newcastle University. 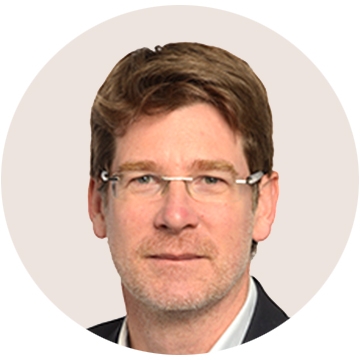