Prior to joining Santander in 2015 she advised the G20 from 2009 to 2010 and advised governments, banks and investors on the Eurozone crisis, banking sector, debt restructuring and markets from 2010 to 2014. She was a Minister in the UK Government from 2007 to 2009, in the Cabinet Office, the Business Department and the International Development Department.

She led the UK Government’s response to the financial crisis and was a key architect of its pioneering bank recapitalisation and funding plan in 2008 and helped design and negotiate the outcome of the G20 London Summit in April 2009.

Prior to becoming a Minister, she was on the Council of Economic Advisers, HM Treasury, between 1999 and 2007 and an investment banker for 14 years with SG Warburg / UBS.

She is currently chairing the European Financial Services Chairmen’s Advisory Committee which acts as a senior sounding board for Ministers during the EU exit negotiations. 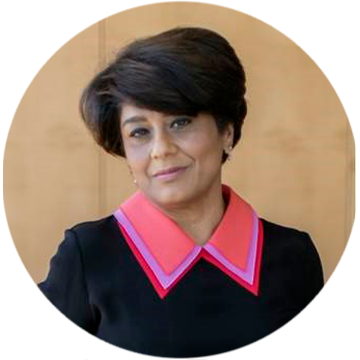