Sylvie Goulard has been deputy governor of the Banque de France since January 2018. Her portfolio includes international issues, research, public financial education and climate-related financial stability issues including digitalization. The Banque is actually providing the secretariat of the Network for Greening the Financial System that is coordinating work of around 100 Central Banks and supervisors committed to tackle climate related financial risks and encourage sustainable development.

She is member of the One Planet Lab, a global high level group advising President Macron on sustainable development, including finance and biodiversity.

During the pandemic, Sylvie Goulard was member of the Pan-European Commission on Health and Sustainable Development launched by the WHO-Europe which produced a report.

After the presidential election in 2017, Mrs Goulard was Minister of Defense.

From 2009 to 2017, she served as member of the European Parliament (ECON Committee).

She was political advisor to Romano Prodi, during his time as President of the European Commission. 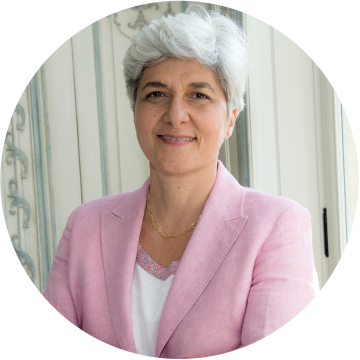