Walter Schalka is CEO of Suzano, a position he has held since January 2013. The executive has played a strategic role in the evolution of the company's results in recent years, including the combination between Suzano Pulp and Paper and Fibria Celulose, concluded on January 14th, 2019.

He started his career at Citibank and later joined the holding company of Grupo Maepar. In 1989, he began working as Chief Financial Officer at Dixie Lalekla, and later became General Manager and eventually CEO after the merger that created the Dixie Toga Group. In May 2005, he joined Grupo Votorantim as CEO of Votorantim Cimentos. In January 2013, he became CEO of Suzano.

Walter holds a bachelor’s degree in Engineering from the Technological Institute of Aeronautics (ITA) and a graduate degree in Business Administration from the Getulio Vargas Foundation of São Paulo (FGV-SP). He also participated in executive programs at IMD (Switzerland) and Harvard University (USA). 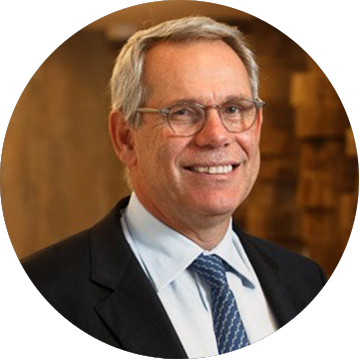