Santander reimagines football of the future in two short films about FootballCan 2041 making the sport more inclusive, diverse and sustainable

FootballCan 2041 is a project inspired by Santander’s vision to make people’s lives and communities better through football.

Two 5-minute films illustrate how technology and sustainability in sports could shape football in 20 years.

The first film tells the story of the Astra FC club. When its quirky coach adopts the latest technology, the team, led by a woman captain and a top goalscorer with a prosthetic leg, goes on to attain football excellence thanks to its diversity and inclusion.

The second feature is about a “smart” stadium that makes the decision to retire after 20 years of bringing football joy to fans in a sustainable, eco-friendly way.

FootballCan 2041 is a project inspired by Santander’s vision to make people’s lives and communities better through football. The initiative started more than two years ago to help launch Fieeld, the first tactile system to broadcast pre-recorded sports events that allows blind fans enjoy football like never before. It has since earned major recognition, with 16 awards from festivals all over the world, including three Clio Awards and four Sol Awards.

To deliver on its commitment to make football more open and environmentally conscious, Santander and GSIC (powered by Microsoft) created an international innovation contest to reward tech ideas and solutions that make the football world better.

It received over 200 submissions from some 30 countries; three projects emerged as winners: Brintia (Spain), makers of an implantable chip with a built-in virtual assistant that can recognize the person wearing it and give personalized answers to all kinds of questions based on their needs or disability; Pressenger (Hungary), with its smart lenses that create automatic images of football news and stats; and Pledgeball (UK), an organization encouraging football fans to adopt more sustainable lifestyles in support of their teams. 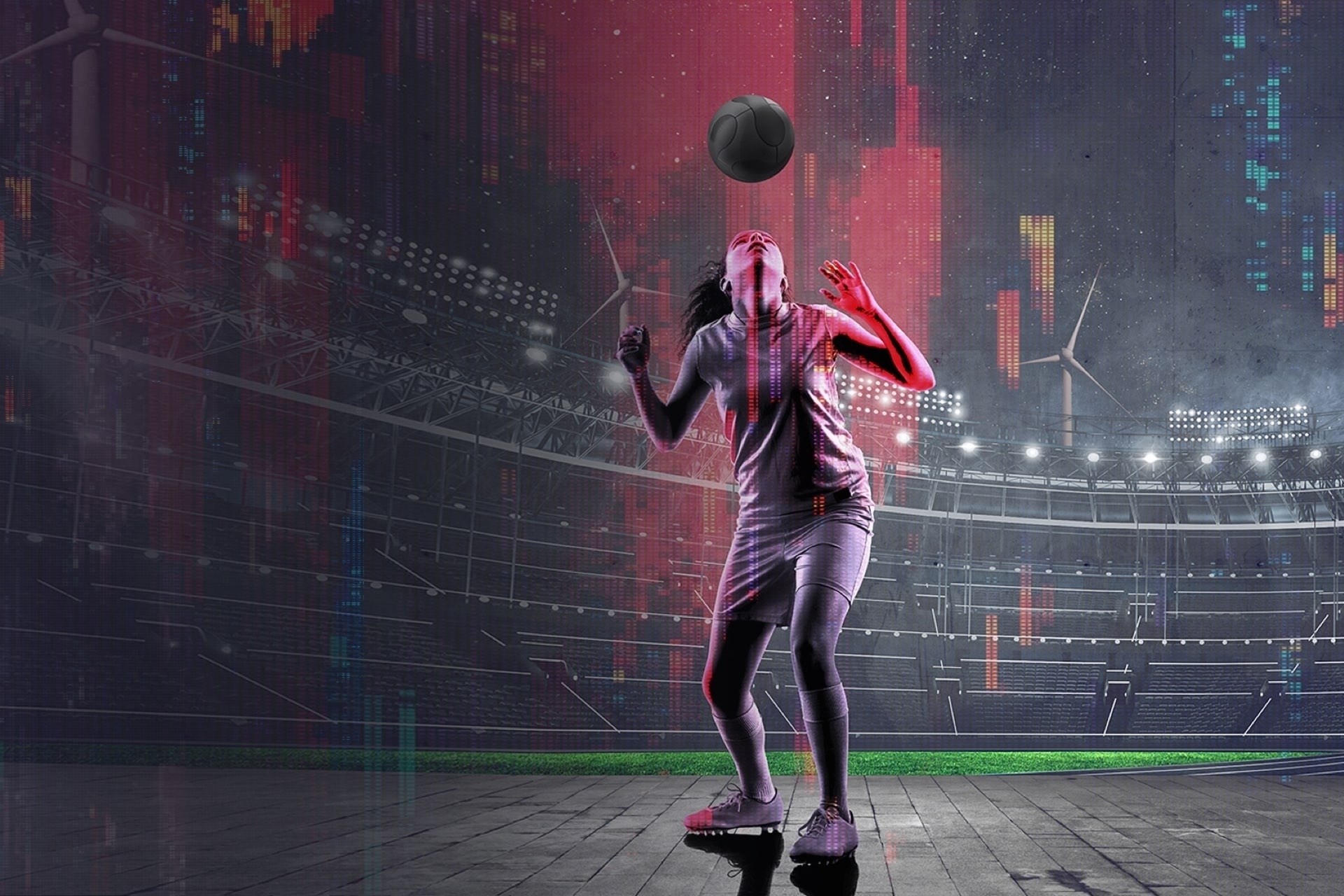