Banco Santander achieved an attributable profit of €6,515 million in 2019, 17% less than in 2018, after recording net charges amounting to -€1,737 million. The charges related primarily to the UK goodwill impairment announced in September last year (-€1,491 million), as well as restructuring costs in several markets and other provisions. They were partly offset by the €693 million net capital gain from the custody business transaction which concluded in December 2019 and other capital gains. Excluding net charges, the underlying attributable profit in 2019 was €8,252 million, up 2% year-on-year (+3% on a constant currency basis), driven by further growth in customers and business volumes.

In the fourth quarter alone, attributable profit increased to its highest level ever at €2,783 million (up 35% YoY). Excluding net charges, underlying profit was €2,072 million in the quarter, up 2% (+5% on a constant currency basis), with an underlying return on tangible equity (RoTE), a key measure of profitability, remaining among the highest of our peer group at 11.6% (11.8% for the full year). 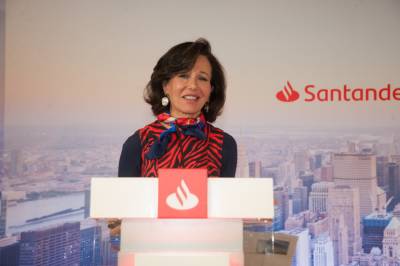 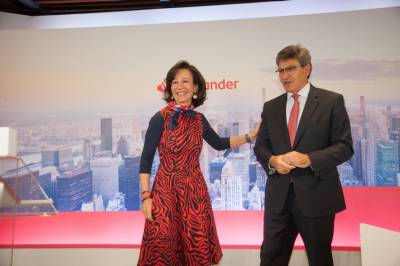 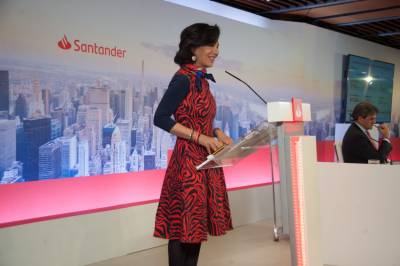 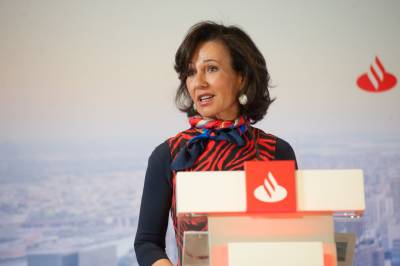 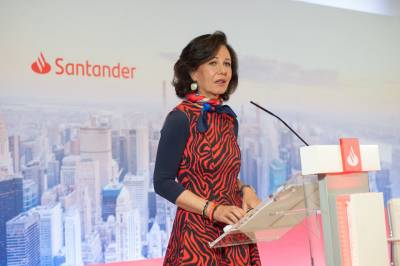 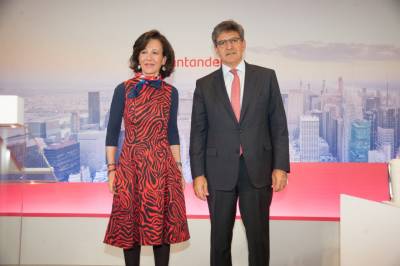