What is networking and why is it so important?

This term, used especially in the professional field, has increased in popularity in recent years, achieving a position of honour in the purpose of many events, i.e. the creation of new social networks, etc.

Networking is a practice developed by professionals — whether they work for themselves or for others — that seeks to create and increase a network of contacts. It is not a novel activity, since it has traditionally been very common in business circles, but it has increased in importance as a consequence of digitalisation.

Thus, in addition to the classic events where networking would happen (courses, conferences, conferences, presentations, etc.), virtual spaces have emerged where it can take place. One of the most typical, worldwide, is the social media channel, LinkedIn, which, according to Statista, had more than 770 million users in 2021. The same organisation estimates that in 2025 its users will exceed 1,000 million.

Coworking: a perfect space for networking

Co-working provides shared spaces for self-employed and small business professionals to carry on their businesses. Therefore, this is an ideal place to meet other people and stimulate relationships that benefit both parties.

What are the aims of networking?

Among the most important purposes of this practice are the following: 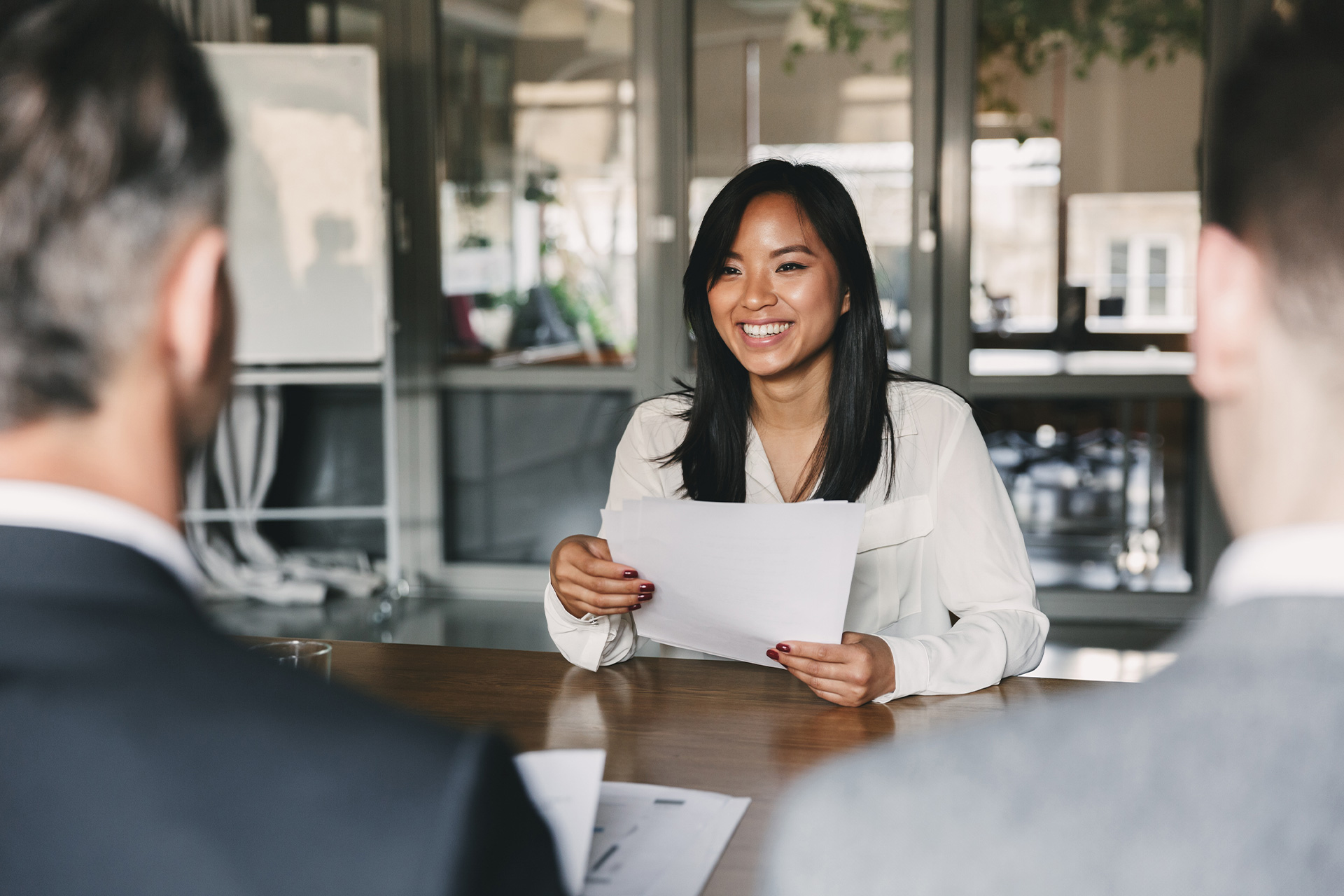