Chair and CEO of the Spanish Banking Association (AEB)

Since April 2022, Alejandra Kindelán is Chair and CEO of the Spanish Banking Association (AEB) and Chair of the AEB Foundation.

She is Executive Vice Chair of Business at OECD, the industry advisory board to the OECD, and member of the Institute of Economic Research (IEE), the Board of Trustees of the Foundation for Financial Research (FEF), and the Observatory of the School of Industrial Organization (EOI).

From 2006 to 2012, she chaired the Economic and Monetary Affairs Committee of the European Banking Federation (EBF) and has also been member of the Steering Committee on Effective Regulation of the Institute of International Finance (IIF).

Prior to joining Banco Santander, she worked as consultant for the World Bank. In 1994, she joined the Research area of Banco Central Hispano -which later merged with Santander- as an analyst of the international economy. In 2001, she was appointed head of Research and Public Policy for Santander Group.

Alejandra holds a degree in Economics and Political Science from Wellesley College (Wellesley, Massachusetts), has completed the executive management programme (PDG) in IESE (Madrid) and the banking program from INSEAD (Fontainebleau). Born in Caracas (Venezuela), Alejandra has lived in the United Kingdom and the United States and has three children. 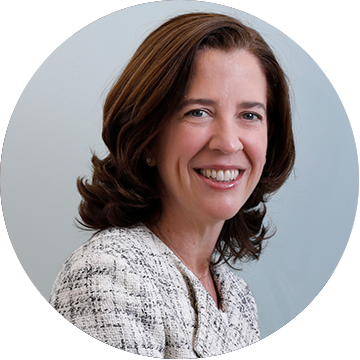