Anthony Gardner is a Managing Partner and co-head of Europe at Brookfield’s Private Equity group based in London; he is also Second Vice Chair of the board and member of the Executive Committee of Iberdrola, a leading global utility.

He served as US Ambassador to the European Union (2014-2017). In that capacity, he played a key role in the negotiations of a Transatlantic Trade and Investment Partnership Agreement and of Privacy Shield, the legal framework enabling flows of personal data from Europe to the United States. He was instrumental in bringing about a change in US privacy legislation that gives European citizens greater rights to protect their privacy interests before US federal courts.

Before serving in Brussels, Tony worked at a private equity firm, GE Capital and Bank of America, all in London. During 1994-1995 he served as Director of European Affairs at the National Security Council; in that capacity he focused on EU issues and was closely involved in the negotiation of the New Transatlantic Agenda.

He is the author of “Stars with Stripes: The Essential Partnership between the European Union and the United States,” Palgrave MacMillan (2020) and “A New Era in US-EU Relations?” Avebury Press (1997). Tony appears regularly on CNN, CNBC, MSNBC, Bloomberg, BBC, Euronews and Fox Business News as a commentator on transatlantic issues. He has appeared in The Wall Street Journal, the New York Times, the Financial Times and Foreign Affairs.

Tony Gardner has lived in Europe for 29 years and is a dual US and Italian national. He is married to a Spaniard. 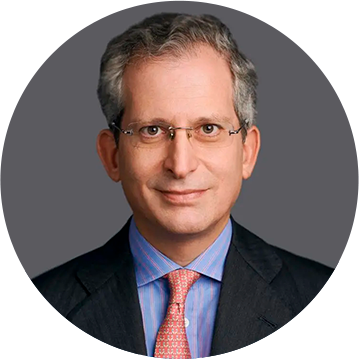