Member of the European Parliament

Professor of Economics. The first Polish EU commissioner, first for Trade, subsequenty for Regional Policy. Member of the European Parliament since 2009. She works in the Committee on Constitutional Affairs, Committee on Economic and Monetary Affairs and the Committee on International Trade. She is also a member of the Delegation for Relations with the US.

Previously, she was the chief negotiator of Poland's membership in OECD, and Executive Secretary of the European Economic Commission with the rank of Deputy Secretary General The United Nations.

In Poland she had lead the Office of the Committee for European Integration. She was also the Minister of European Affairs, responsible for the process of Poland's accession to the European Union. 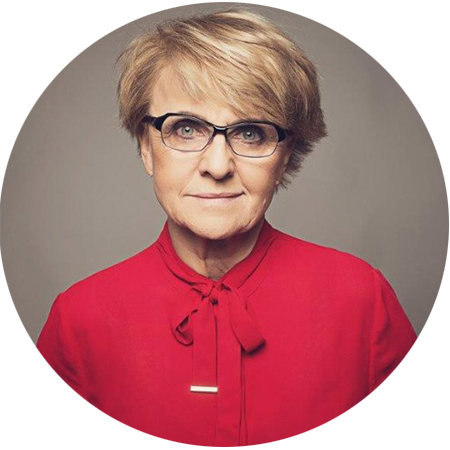