Prior to joining the European Central Bank he held various roles, both as a supervisor and as a policy-maker, taking on positions of increasing responsibility in the Banca d’Italia and becoming Head of International Regulation. Before that he was responsible for banking policy at the European Commission.

After completing his studies in economics and finance he started his career in the reinsurance sector.

He resides in Frankfurt am Main with his wife and two daughters. 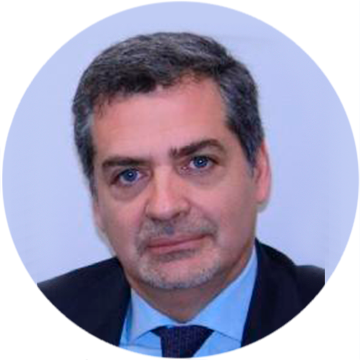