Martin was the Chief Executive of Aberdeen Asset Management, which he co-founded in 1983. Under his leadership, Aberdeen became one of the world’s leading independent asset managers through a combination of organic growth and strategic acquisitions.

Martin was named Personality of the Year at the City AM Awards in 2017 and Asset Management CEO of the Year at the Global Investor Awards the following year. He holds honorary degrees from the University of Aberdeen and Heriot-Watt University. Martin is an Adjunct Professor of Finance at Imperial College Business School.

Martin, who was born in Malaysia, earned an MA in accountancy and a law degree from the University of Aberdeen. After qualifying as a chartered accountant with Deloitte, he joined the investment department of local law firm Brander & Cruikshank, which went on to become Aberdeen Asset Management. 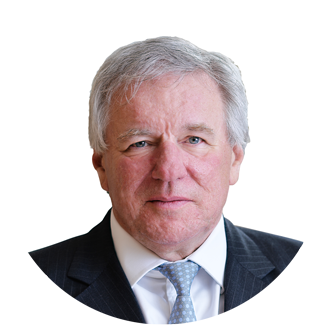