Aires de Jaén: From the olive groves of southern Spain to dining rooms around the world

Despite these hard times, exports from Spain remain on the rise. Internationalization is an opportunity for enterprises like Aires de Jaén to grow business and strengthen their product and brand.

On Finca Badenes between the villages of Jabalquinto and Mengíbar, the family-run business, Aires de Jaén, has been going from strength to strength since 1965. Today, its olive oil is being sold in more than 50 countries. In fact, it exports almost 4 of the 9 million litres of “liquid gold” that it distributes every year.

Aires de Jaén has always believed that exporting is the way to go. For third-generation general manager Rosa López, “Getting established in a domestic market isn't easy. Exporting is easier because there’s a lot you can do and teach about extra virgin olive oil outside Spain”. Along their journey, they’ve had a “key” travel companion to take their products abroad: Banco Santander.

Aires de Jaén was founded by the current owners’ grandfather, Matías López, to serve its community. It has helped create jobs and show people real alternatives in rural Spain — people like José Manuel, Rosa’s son and director of exportation to North America, South America and the Persian Gulf. José Manuel is the fourth generation to join the family business. After he earned his degree in Madrid, he returned to his hometown to develop the project his great-grandfather started in 1965. Banco Santander believes in Spain’s farmers and rural communities. For years, it's been working to revitalize farming in a changing society. This year alone, Santander has helped over 415,000 farmers with more than €3.2 billion in financing. Cosecha (“harvest”) advances, the Agro R+D+i loan and long-term lending to transform land into profitable farmsteads are some of the products in high demand among farmers to digitalize and make their businesses sustainable.

The Agro Smart Fund is Santander’s latest product aimed at food producers. With 500 million euros, it’s a new way for businesses to get strategic financing to invest in growth projects, land development, digitalization and hiring workers. 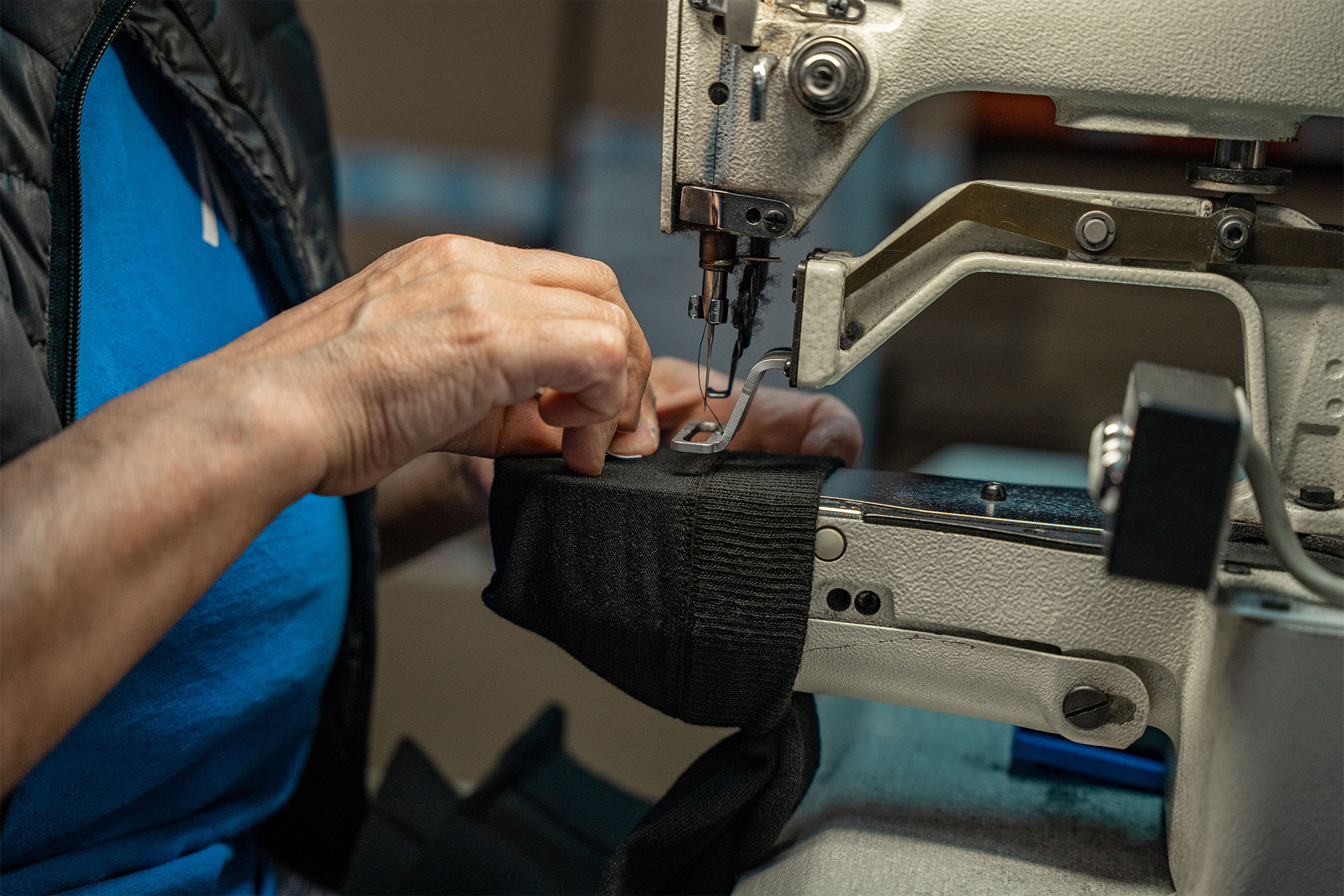