Digital payment methods: What are they and which ones are most common?

Digital payments have transformed how we consume goods and services and even how we split a bill with friends. Security, speed and convenience are some of the many advantages afforded by the online world that have led most people to prefer paying digitally.

In Spain, it's common to hear things like “I’ll Bizum you my share of the dinner bill” and “I’m paying with my watch”. Digital payments, made possible by the Internet, are becoming more common and, in some cases, taking precedence over cash and card.

According to a study by Mastercard in 2020, seven out of ten consumers believe digital payments will replace cash, and half of them already plan to avoid cash altogether. The Internet is fast becoming the preferred arena for everyday transactions, especially among retail businesses.

The most common payment methods are:

Understanding Payments: how Payments work, by PagoNxt
How to protect yourself from digital payment fraud, by PagoNxt

In Europe, where more users have been adopting digital payment methods, PSD2 was passed to tighten laws and make payments more secure.

According to Oney's survey of payment habits in Europe, respondents in Spain use more alternative payment methods (between 6 and 7) and almost half prefer using bank card (versus 71% of French respondents).

In Africa, payments by phone are growing like never before. It has become the world leader in this form of payment, with over 450 million users.

In Latin America, QR and “contactless” payments are on the rise, as digital banking gains momentum. According to Americas Marketing Intelligence’s (AMI) study called Digital banking in Latin America: Best practices and the shift toward banking as a service, over half of bank transfers in Brazil and other countries are now online.

In Asia, more people are resorting to mobile payment apps that allow them not only to pay bills or make purchases but also get news updates and interact with other users. According to Statista, 47% of Asian Internet users in 2018 paid with their mobiles, compared to 30% of Europeans.

Why should you transition to digital payments? 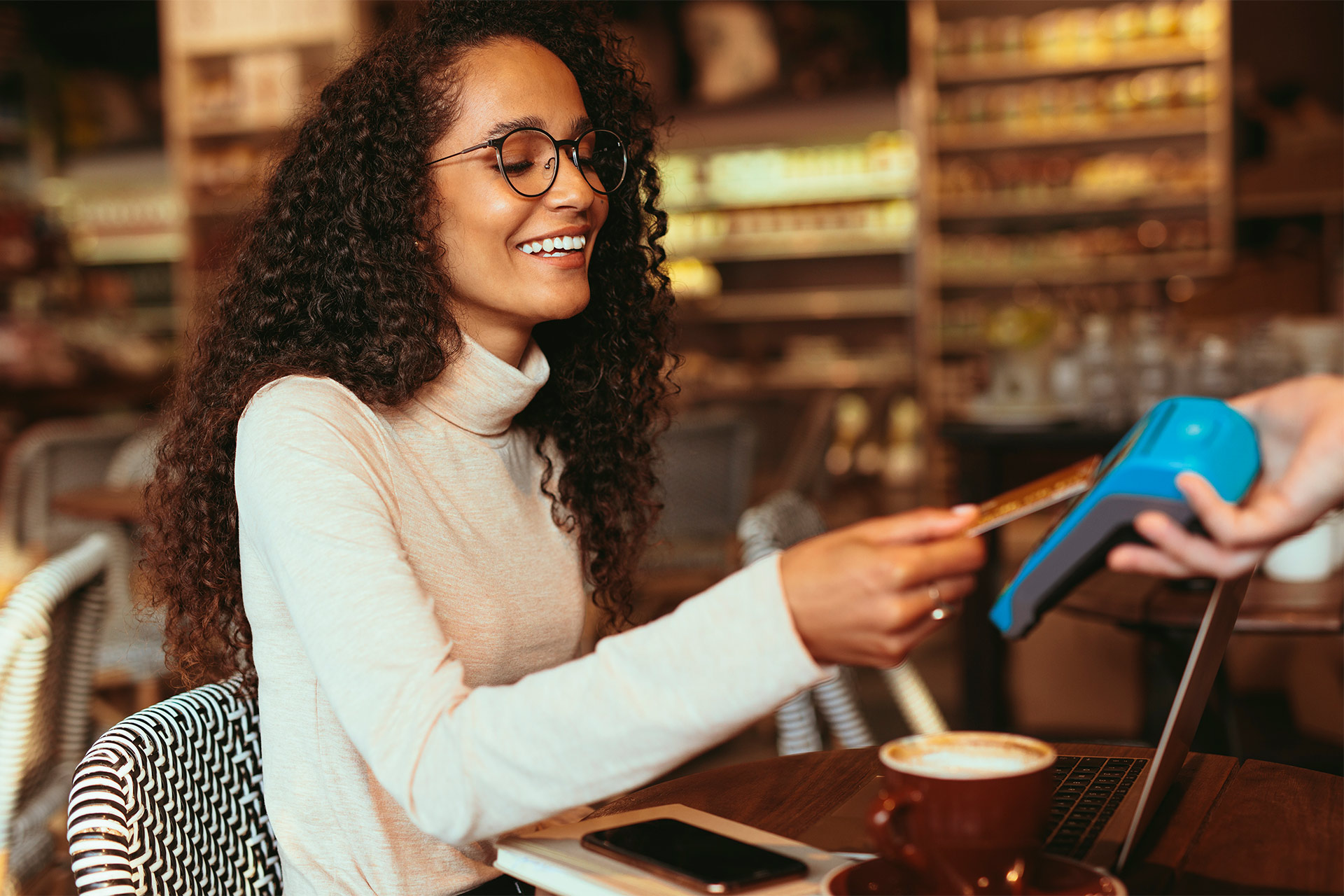