The ACCIONA | Sainz XE Team of electric SUVs finally made it to South America — more specifically, to the Atacama Desert in Antofagasta, Chile, which is known to be the driest place on Earth and home to three of the largest copper mines in the world.

The team formed by Carlos Sainz and Laia Sanz spread awareness about the importance of sustainable mining, innovation and inclusion. At 2.2 km above sea level, the rally in Chile also showed that electric vehicles can withstand extreme air density better than fuel-powered cars.

Carlos and Laia harnessed the power of their electric engines to come in at a remarkable second place in this round. This keeps them in the running to win the championship in the last round.

An engine for change

Wherever it goes, the Extreme E rally promotes the Legacy programme and its call to fight climate change and aid affected communities.

This time, the rally advocated for the protection and reintroduction of the Loa water frog in the Calama, Chile. Loa water frogs naturally help control pests and sustain the local food chain. Sainz and Sanz also talked to local children about the importance of equality and sustainability and Extreme E’s mission to spread awareness.

The final round of the second season of Extreme E will be battled out in Punta del Este, Uruguay on 26 and 27 November. It will be called “Energy X Prix”, after the town’s firm commitment to innovation and electric transformation. 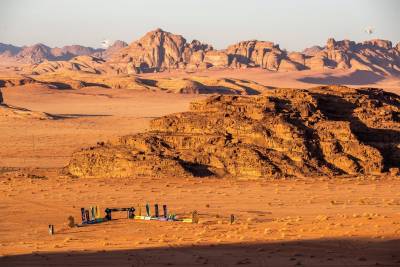 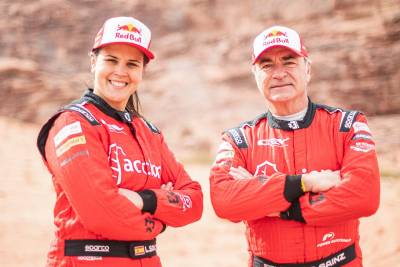 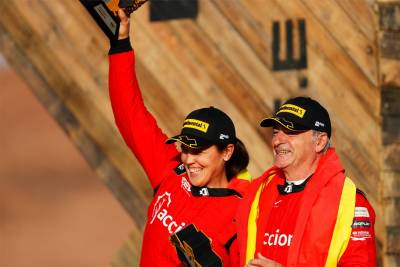 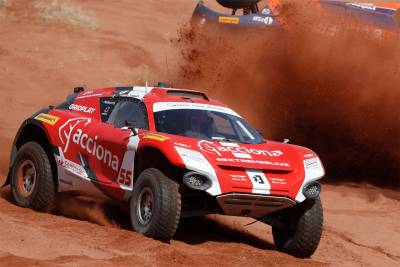 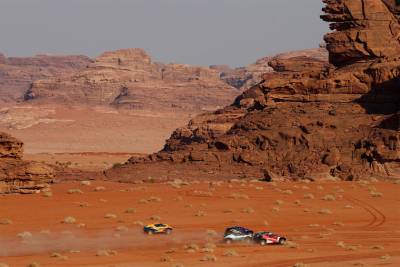 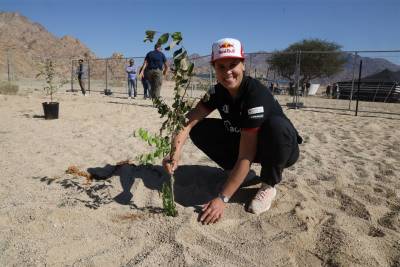 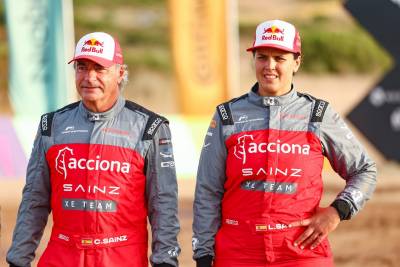 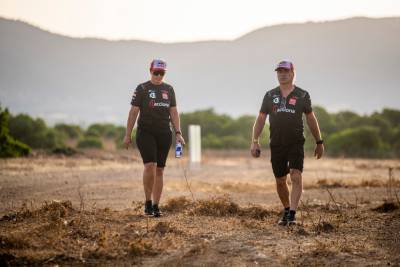 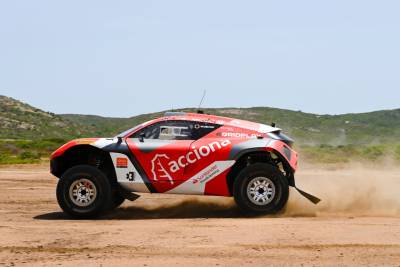 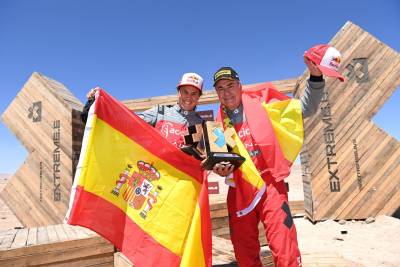