Rafa Nadal, the best Spanish athlete in history, has become a member of the Santander team, sharing our values of hard work, discipline, humility and respect.

At the end of 2019, Rafa Nadal signed an agreement with our Bank to become a long-term ambassador. Rafa is considered the Spain’s best athlete of all time and one of the best in the world, with 19 Grand Slam and five Davis Cup titles and two Olympic gold medals. In addition, he received Spain’s Prince of Asturias award.

It is, in addition to his winning spirit and athletic ability, thanks to the values he holds and strives for every day that he has achieved all of this. Therefore, to have his discipline, humility and respect as an example to us all is a great honour. This is why Santander wanted him to return to what will always be his home - Nadal had already been linked to the Group for several years through the Banesto subsidiary. He is currently the face of several of the Group’s global campaigns and events.

Rafa acknowledges that it makes him “very happy to come back to the Santander family and serve as its ambassador. It is very exciting to share again their winning spirit and the values of daily effort and fighting for every point to achieve the goals we set. And, of course, to share the idea that how we achieve our goals is as important as reaching them”.

Ana Botín, Group executive chairman, says that: “Rafa Nadal is coming home. He is one of the best athletes in the world and the best Spanish athlete in history, but he also has something that for me is the most important thing: he has values that we share at Santander.” 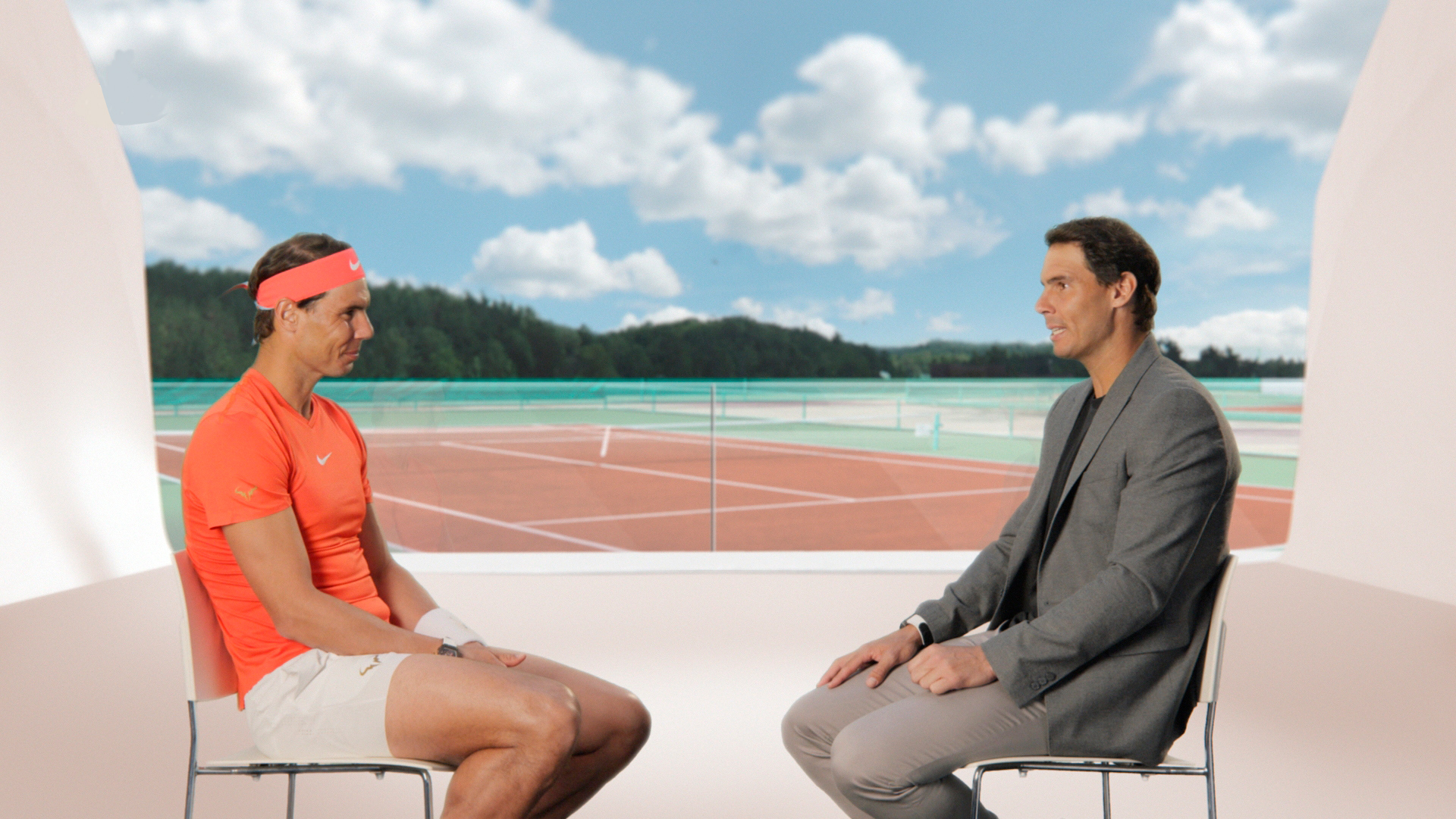