What is an economic recession?

A country's economic stability depends on things like the goods and services it can produce, armed conflicts, health crises, market trends and consumer confidence.

Several economic recessions have occurred throughout history, harming the finances of people and businesses across society. Governments at all levels around the world usually take action to avoid economic downturn; however, they’re not always successful. But if recessions have happened many times before, why is there the constant risk that they will happen again? What causes them? What is their effect?

Recession in the economic cycle

If the economy shrinks for two consecutive quarters, it is said to have gone into recession. In general, this is determined by an indicator called the “gross domestic product” (or “GDP”). People commonly confuse “recession” and “slowdown”; however, growth indicators in a recession are negative (i.e. the wave is falling) but positive in a slowdown (i.e. the wave is rising) albeit at a slower rate than in the previous quarter.

All recessions have different causes and effects. Economies experiencing growth are likelier to fall into recession as part of the economic cycles. However, other factors can cause recession, many of which cannot be anticipated or prevented. Here are three common causes of recession.

The longer the economic recession, the harder it is to reverse its effects, like low consumption, low investment, fewer goods and services, and unemployment. It also heightens the risk of an economic depression, the next rough patch the economy can go through. 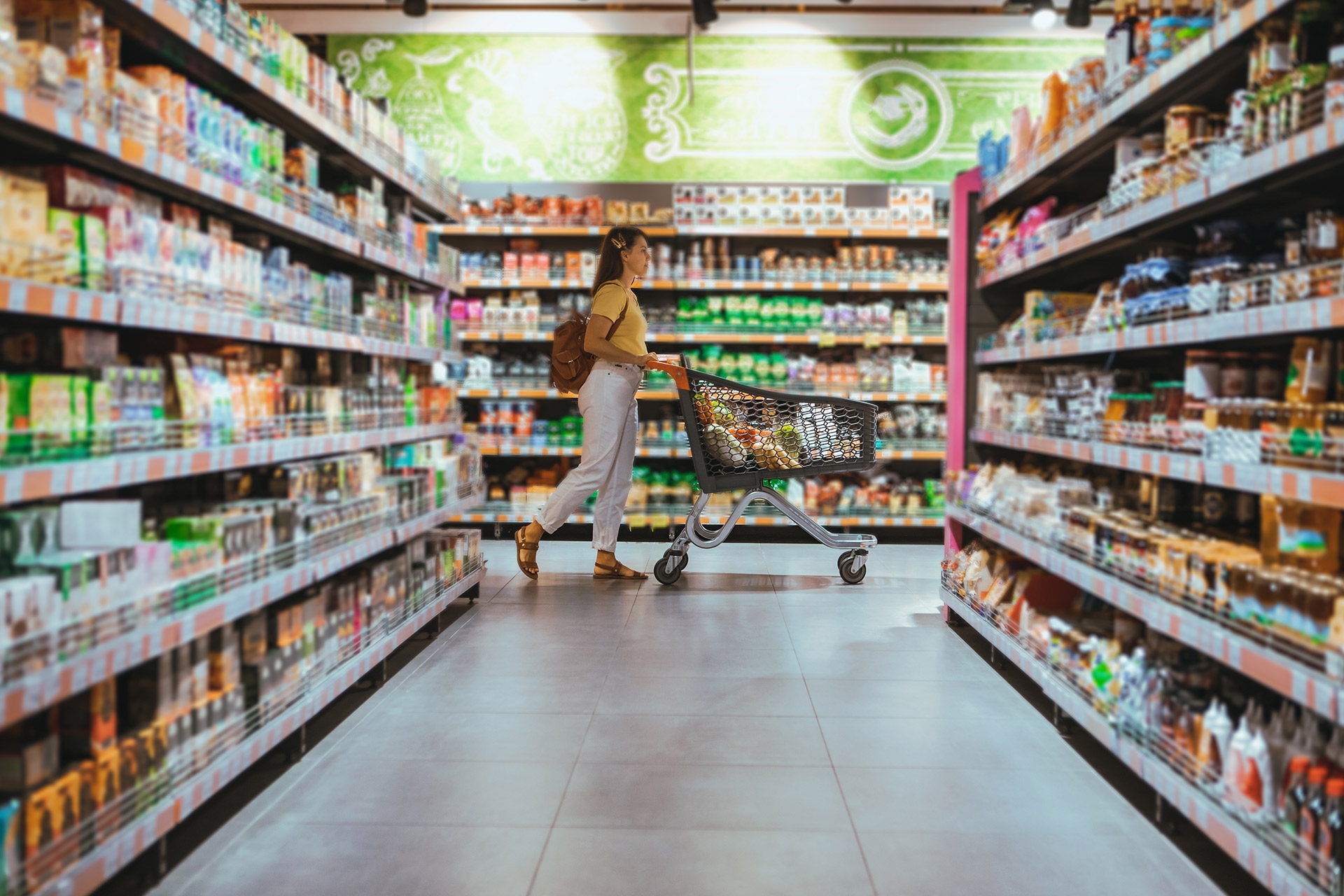