What is climate change?

We use these two words to describe the Earth’s changing weather patterns as a result of human activity and the natural climate cycle. Climate change is now one of the most important challenges the world is facing. If nothing is done to stop it, it will threaten our future.

Climate change is trending — not as a fad, but as one of humankind’s biggest concerns. To curb the devastation caused by a relentless climate crisis, people are raising awareness while governments and companies across the globe are making a number of pledges.

The Physical Science Basis, the devastating damage caused by climate change is opening an unprecedented social and environmental rift. In 2018, the IPCC warned of the urgent need to limit warming to 1.5ºC by reducing greenhouse gas emissions.

The World Health Organization (WHO) estimated that climate change would be the cause of 250,000 more deaths between 2030 and 2050 on account of heat stress, malnutrition and many other ailments that are influenced by temperature and rainfall.

Furthermore, the effects of climate change on people and the environment are becoming irreversible, namely:

in carbon emissions group-wide by 2050

in carbon emissions group-wide by 2050

Santander is working every day to fight climate change by aiding our customers’ transition to a green economy and pursuing corporate objectives like becoming net-zero in CO2 emissions by 2050.

The challenge we face requires everyone’s commitment to a sustainable future. In the words of Ana Botín, “If we are to green the world’s economy, we need a truly global effort — banks, companies, governments, regulators and civil society working together at pace”.

Sustainability: a key element in the fight against climate change 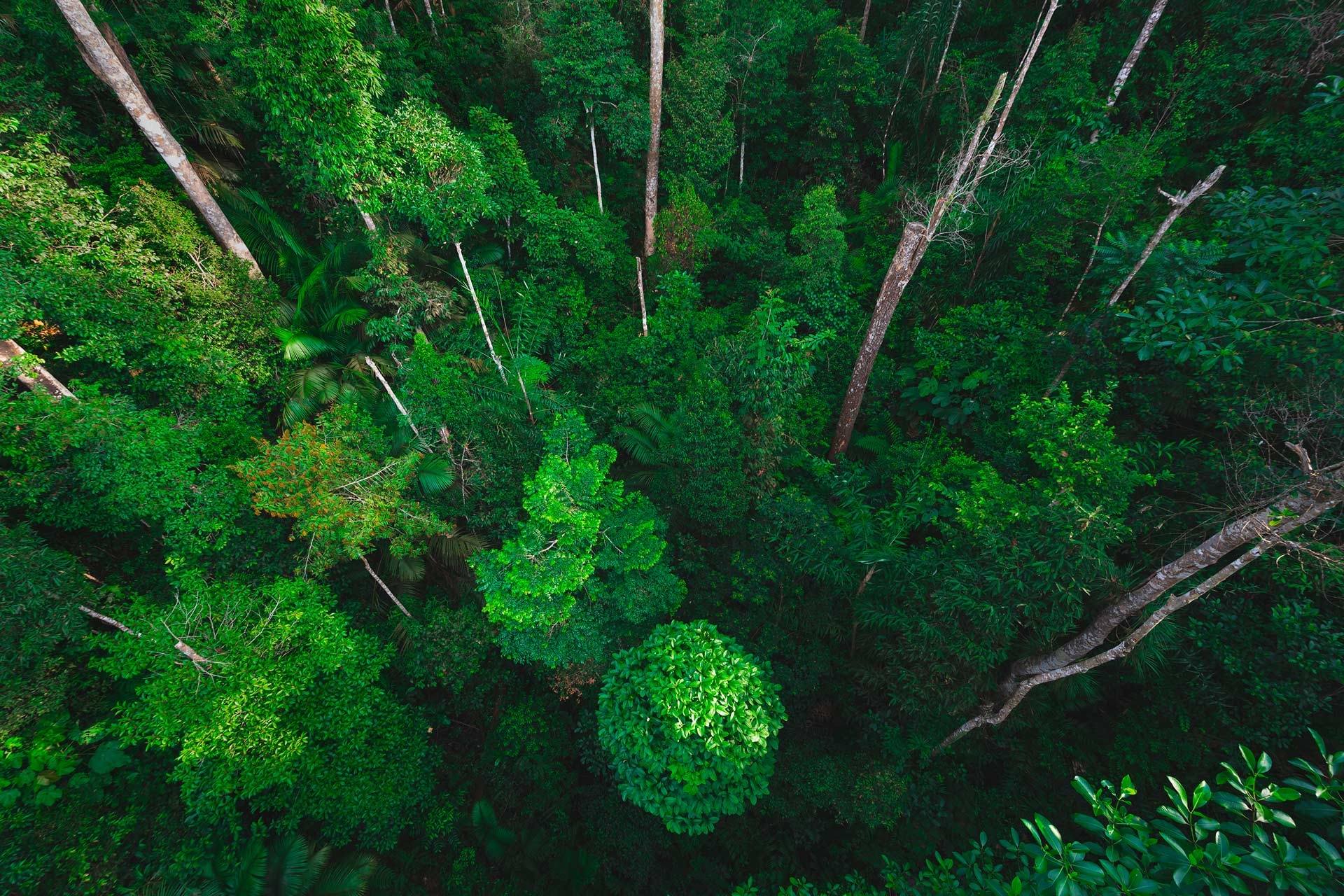