What is going on with the climate?

A few weeks ago, the United Nations Intergovernmental Panel on Climate Change (IPCC) published its Sixth Assessment Report (AR6). This is one of a regular series of reports that has concluded, from a scientific perspective and with no room for doubt, that human activity is heating the atmosphere, the oceans and the Earth as a whole, causing changes in the ecosystem that are more rapid than normal.

This Intergovernmental Panel is not a political body. It compiles the most recent scientific studies published during the last decade, which are reviewed and brought together by 234 scientists from 66 countries. This produces what its authors describe as “the most detailed assessment of the climate science every undertaken”.

The Paris Climate Accords seek to limit global warming to less than two degrees centigrade compared to preindustrial levels, aspiring to keep it to less than 1.5 degrees. The members of the IPCC regard this as being very challenging. They consider it inevitable that global temperatures will exceed these targets by 2040, unless decisive action is taken in the next few years. The IPCC highlights that the last five years have been the hottest since 1850, and that the impact of generalised global warming will take centuries or even millennia to reverse.

The experts also conclude that this global warming has caused, and will continue to cause, extreme meteorological and climate phenomena throughout the world. Among other effects, the IPCC expects the global water cycle to intensify even further, affecting its variability, monsoon rains and the seriousness of dry and wet conditions.

In scenarios of higher CO2 emissions, the IPCC predicts that the oceans, soil and forests will become less effective as carbon sinks that slow the accumulation of CO2 in the atmosphere. It predicts that many of the changes caused by past and future greenhouse gas emissions - particularly those affecting the oceans, ice caps and global sea levels - will take centuries or millennia to reverse.

Examining the causes of climate change, the IPCC report says that the greatest impact over a 100-year period has come from the use of fossil fuels for energy, industry and land transport, and that current emissions from eastern Asia and North America will make the largest contribution to net additional warming in future, in both the long and short term. The report also considers the potential positive impact of the lockdowns caused by the COVID-19 pandemic. However, although it found detectable reductions in emissions, driven largely by transport, the improvements in air quality were not as large as expected. It concludes that continuous efforts must be made to apply policies to tackle air quality and climate change.

Private efforts will be as important as public action in meeting these objectives. In this regard, in 2021, Banco Santander announced its ambition of achieving net zero carbon emissions across the Group by 2050, supporting the objectives of the Paris Climate Accords. This mission applies to both the group's own activity - which has been carbon neutral since 2020 - and all the emissions of its customers resulting from Santander's financing, advisory and investment services. Santander has undertaken to invest more than €120 billion in green financing by 2025, to support its customers and companies in the green transition.

Santander is working in three areas to contribute to achieving these objectives:

First, it is managing the carbon footprint of its own operations, which is generated by our 190,000 employees travelling to work, in their workplaces and visiting customers.

Second, we are helping our 150 million customers in their transition. We are leaders in the financing of renewable energy, and we are developing our range of products and services to meet the needs of our corporate, SME, institutional and individual customers in the transition.

And finally, we are incorporating the climate into our risk management. We are setting and achieving decarbonisation objectives for our financing activities for sectors with high emissions, such as electricity generation, oil and gas, transport, and mining and metallurgy. This involves the emissions of all our customers, not just our own.

But the solution needs to go even further. The IPCC says that, in addition to deep and immediate reductions in emissions, we also need to remove massive quantities of carbon dioxide from the atmosphere. In other words, in addition to reducing emissions, we need solutions that eliminate them.

Santander is playing a leading part through its plan to offset carbon emissions. This involves five projects that have been certified as meeting internationally recognised standards, such as the Gold Standard, the Verified Carbon Standard (VCS) and the Kyoto Protocol's Clean Development Mechanism (CAM). These projects are: the Oaxaca III wind power project in Mexico; reforestation in Guadalajara (Spain); a hydroelectric power plant at Salto Pilão in Brazil; an N2O emission reduction project in Krefeld, Germany; and recovery of gas at the Bluesource rubbish dump at Spartanburg, South Carolina in the United States.

We need to get to work immediately

The world is a long way from the path it needs to be on to meet its needs to eliminate carbon. It needs 50-times more capacity by the middle of the century to meet its essential climate objectives. The key to enabling this growth is the development of political frameworks and effective investment that ensure that carbon-removal technologies can develop and contribute at the rate that the climate scientists say is needed to meet the objective of net zero emissions, which is the most important factor for reducing climate change.

Scenarios of low or very low greenhouse gas emissions will lead to palpable effects on the concentration of greenhouse gasses and aerosols, and on air quality, in just a few years, compared to scenarios of high or very high greenhouse gas emissions. In these very different scenarios, the differences in trends in global surface temperatures would start to be distinguishable from natural variability within around 20 years, and over longer periods for many other drivers of climate impacts.

This has made the United Nations Climate Change Conference (COP26), which was postponed to this year from 2020 because of the pandemic, even more important. At COP21 in Paris, the countries agreed to come back five years later to present significant and ambitious objectives. This has not been achieved, despite the IPCC predicting just three years ago that the planet was going to exceed the critical threshold for temperature increases, emphasising that there were many ways to limit the damage if immediate action was taken.

The growth of BECCS depends on political support

The IPCC is convinced that bioenergy with carbon capture and storage (BECCS) is essential for achieving our collective climate objectives, in addition to being an important source of mitigation. Many countries, such as the UK, Denmark and Sweden, are following the scientific consensus and considering the role of BECCS in their national bioenergy and negative-emission strategies.

In Brussels, the European Commission has recently proposed an ambitious and wide-ranging set of legislative measures to put the European Union (EU) on the path to climate neutrality by 2050. In accord with the IPCC's recent conclusions, the impact assessment used by the Commission in designing these actions also shows that the use of sustainable biomass needs to increase substantially to support the rollout of BECCS.

Faced with this consensus, it is obvious that policies are needed to protect and expand the supply chains for bioenergy set up to meet the increasing demand for BECCS. The EU is leading the world in biomass sustainability criteria. Continuation of this approach will provide the regulatory confidence that is essential to ensure adequate flows of private capital into the sector. The decisions taken by politicians in 2021 will determine whether the necessary contributions to BECCS will be released as part of the European Green Deal.

The IPCC's latest report may show that the climate crisis is getting worse, but it also offers paths to a more sustainable future.

What are sustainable finance and ESG? 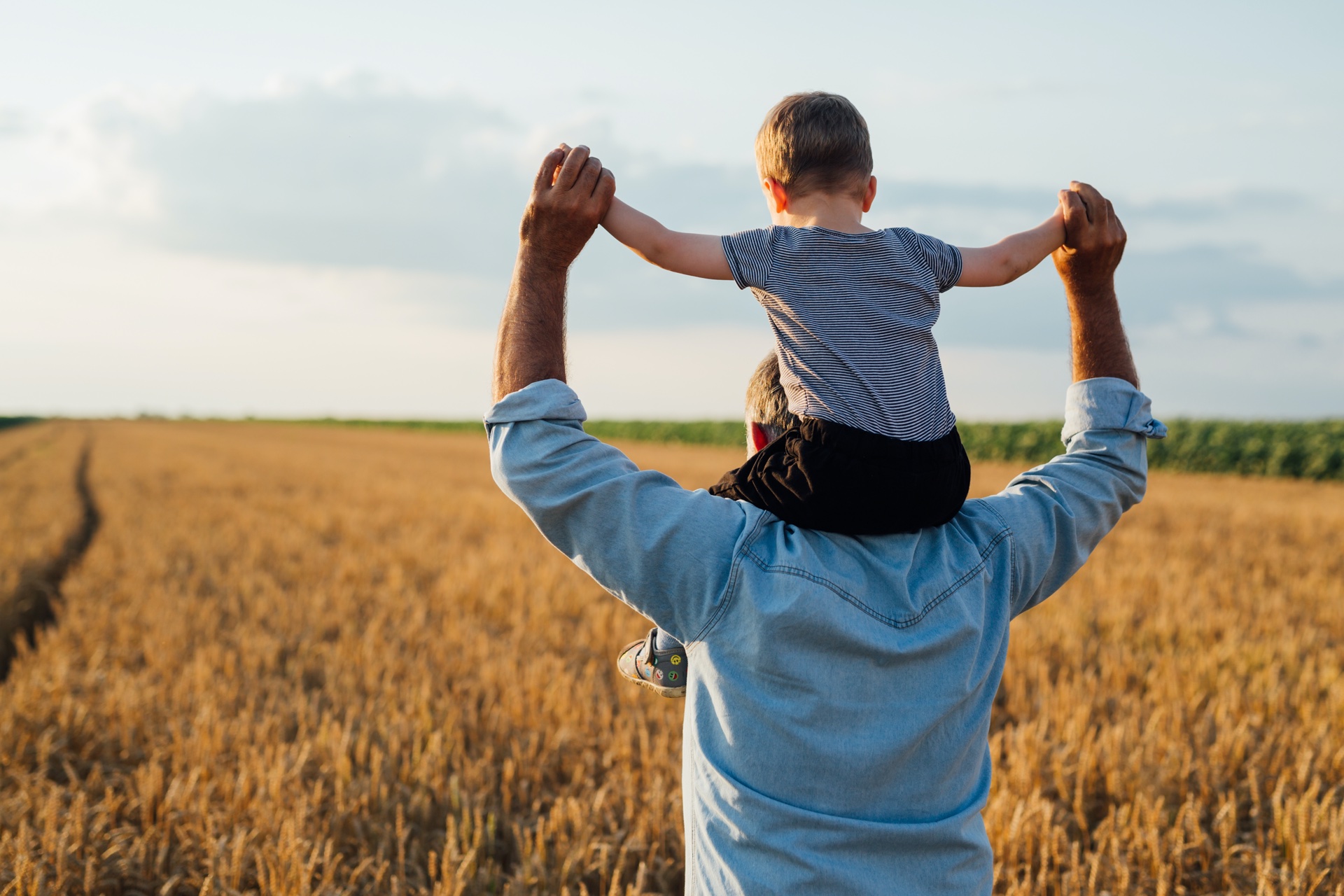