What are a company’s dividends?

Dividends are one of the main reasons why investors buy shares in companies and they are used by many companies as a method to attract funding. In this article, we will explain how dividends work, the various types of dividend that exist and what information you should bear in mind to understand one of the most popular terms in the world of finance.

Dividend comes from “dividendum” in Latin, which means “something to be divided”. In business, it is used to define the portion of earnings that a company distributes among shareholders each year. In other words, dividends are the income that the owners of the shares obtain as consideration for having invested in the company.

As explained earlier, dividends are a key factor (but not the only one) that shareholders and investors take into account when deciding whether to buy shares in a particular company. Another reason to invest is the potential future gain on selling shares if the price rises.

How are a company’s dividends distributed?

Before answering this question, it’s important to bear in mind that if you hold shares, it does not necessarily mean that you will receive dividends. A company’s dividends are usually directly related to any profit it has made in the year and to its financial statements. To explain this, one scenario would be where a company posts a loss or where, although it obtains a profit, it has to use this money to offset losses from previous years. Another possibility is where companies that are growing or are building up capital decide to reinvest their profits in their own growth rather than distribute them among their shareholders.

As a general rule, when a company closes its annual accounts and records a profit, its governing body or board of directors proposes the distribution of dividends, and the General Shareholders’ Meeting is responsible for approving it.

So, to explain how the amount to which each shareholder is entitled is calculated, we will use the following example. Imagine a company with 10 million shares in circulation that has obtained a profit of EUR 20 million and decided to distribute EUR 8 million of that profit. We have to divide the money to be distributed (EUR 8 million) by the number of shares (10 million), which gives a result of EUR 0.8 per share. This amount is known as the dividend per share (DPS). In other words, if a shareholder has 100 shares, they will receive EUR 80 in total dividends (0.8 x 100).

Do I have to pay tax on dividends?

This depends, mainly on the type of dividend you receive and the legislation of your particular country. In some countries, if you take the dividend in shares, this is not taxable until you sell them. In contrast, any money you receive will normally be taxable as it is considered to be savings income. In all cases, consulting a tax adviser is recommended.

How many types of dividend are there?

Now that we know what dividends are and how they are calculated, let’s see which are the most common options for distributing them. The factors taken into account include: whether to pay early, through a single payment or in instalments, or whether to distribute profit through either cash or the company’s own shares. Let’s look at each case.

If you would like to learn more, Openbank has prepared this article (in Spanish) on the latest developments regarding dividends .

While it’s normal for you, as a shareholder, to want to know when a company's profits will be distributed, there are other key dates you should also be aware of. The first is the dividend policy announcement date, when the company confirms the payment dates, the percentage payout, the amount per share to be received by the shareholders and the type of dividend. The second is the record date, i.e. the date on which shareholders must have recorded their shares in order to be entitled to receive dividends from them.

And, lastly, you should bear in mind the payment date, i.e. the day on which the company has undertaken to pay the dividends to its shareholders. To learn more about Santander’s dividends, please visit the section on the Santander website for shareholders and investors.

All you need to know about investment funds 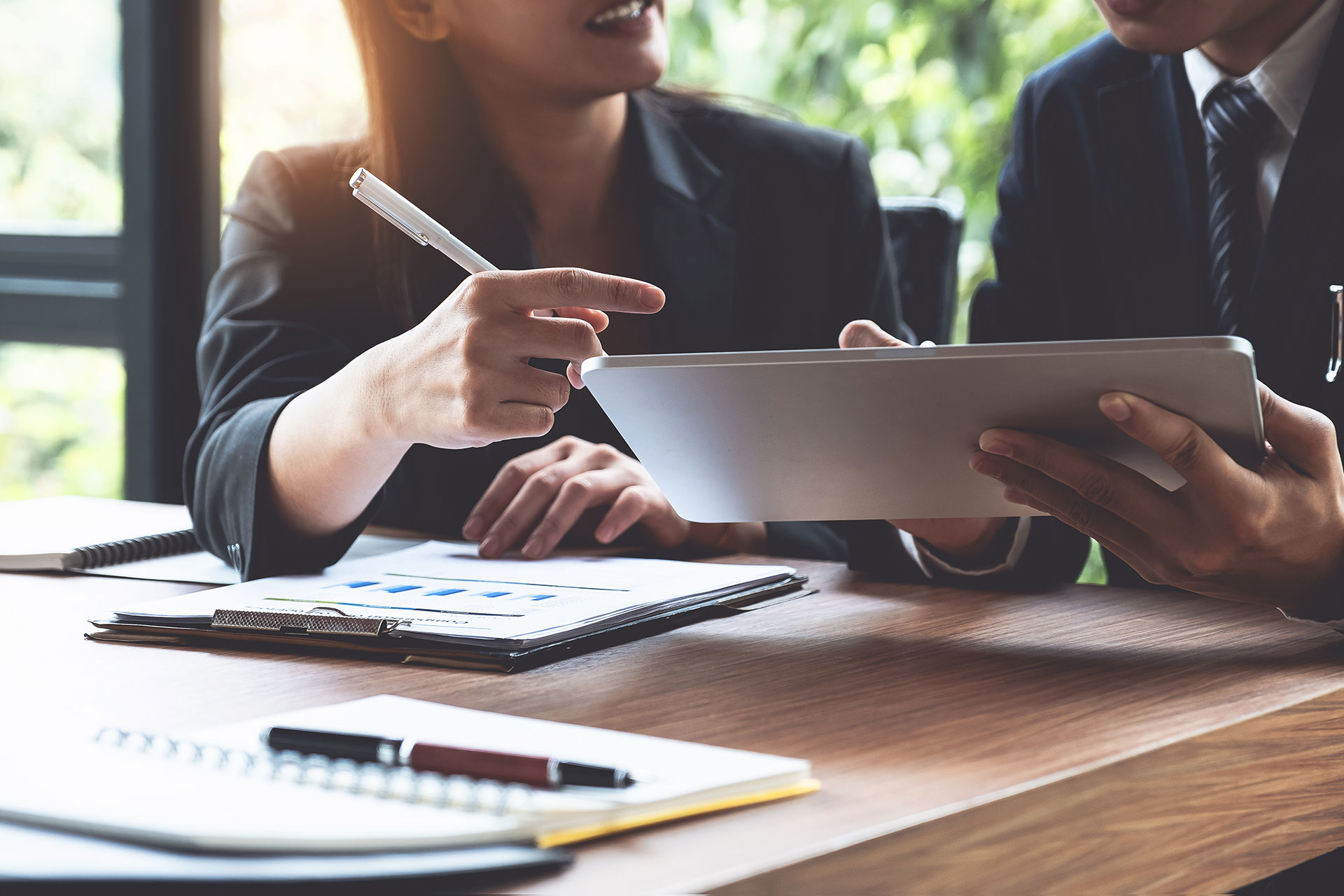