What is human talent?

In recent times, “talent” has become one of the most frequently mentioned terms when we talk about skills. We hear it in a wide range of environments: in an executive context, such as in companies, and in much lighter situations, as “talent” is now used in the names of dozens of television programmes. But what does this ideal that everyone is searching for actually mean?

When we talk about talent, we are referring to somebody’s special ability or gift for learning or carrying out a particular task. So, although we often use the word “skill” to refer to talent, these two words, while closely related, do not mean the same thing. Whereas “talent” is not associated with a previous experience, a “skill” may be acquired or perfected through learning and practice.

As an example, we could find ourselves in a situation in which twin brothers with very similar personality traits, who have received the same education and have carried out the same extracurricular activities, perform differently. Perhaps one of them has more analytical talent and is better at resolving maths problems while the other speaks more eloquently. However, with practice, either could learn to play a musical instrument such as a piano well.

How do companies manage human talent?

Talent programmes, recruitment, retention, etc. These concepts generally form part of strategic plans in organisations, and they are usually managed primarily by the Human Resources department and other areas. This is because people are the companies’ most important asset, since the work they do is key for achieving success.

That is why talent is a focus of attention and efforts to nurture it should be managed day by day, i.e. the right way and unceasingly. Here is a summary of the aspects comprising this management process: 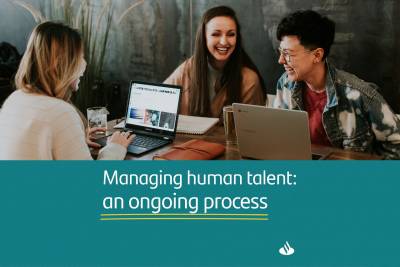 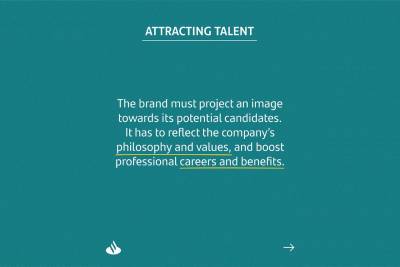 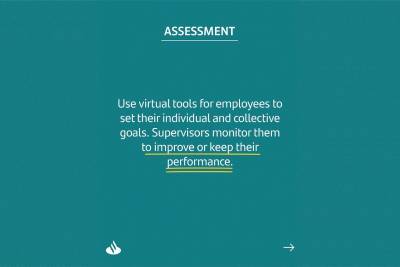 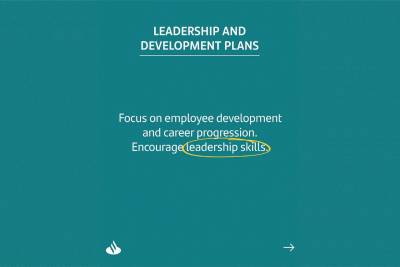 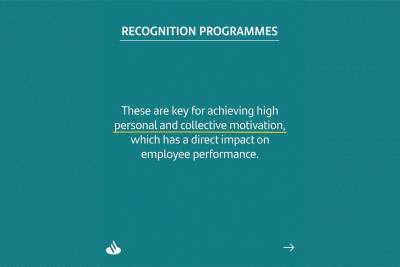 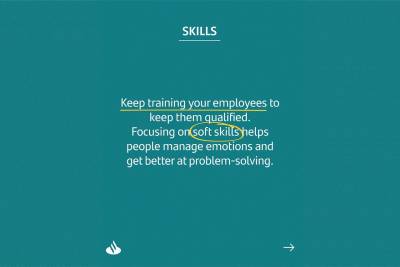 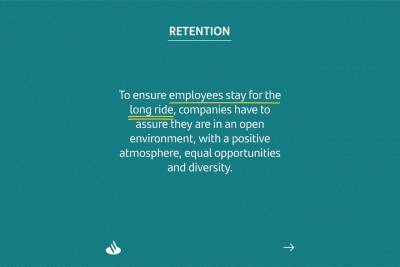